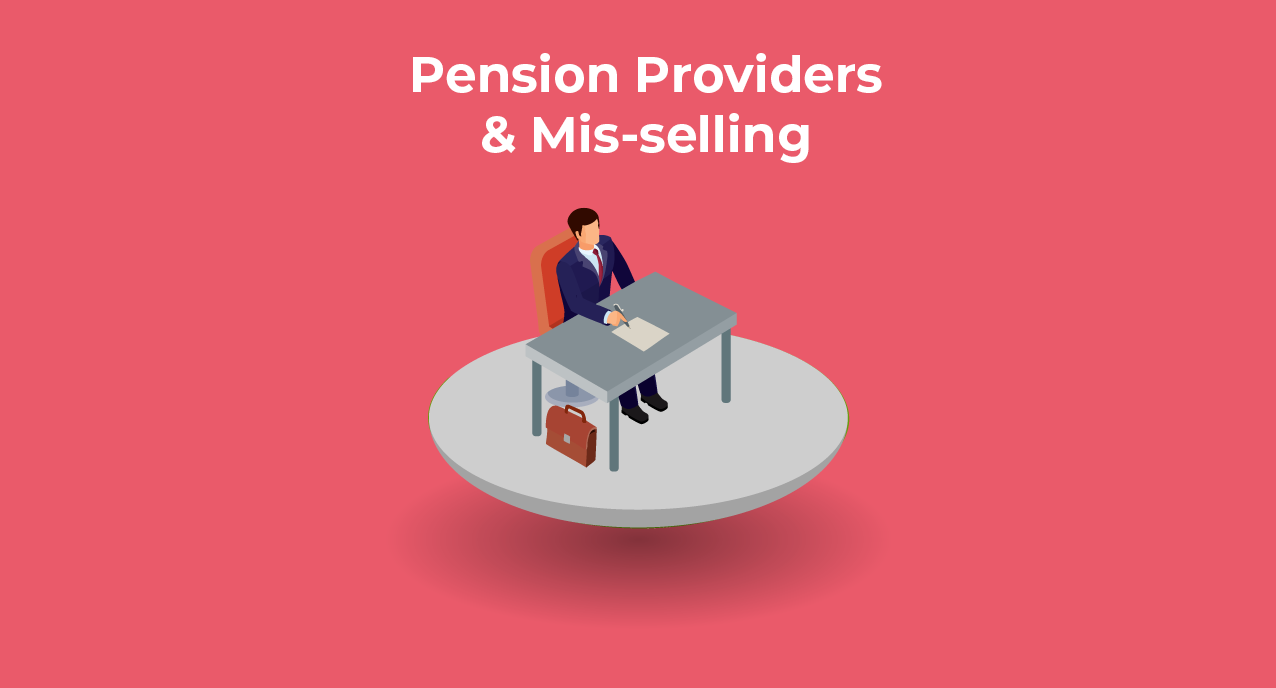 Mis sold SIPPs are fast becoming one of the most commonly mis sold financial products in the UK, Self invested personal pensions (abbreviated as ‘SIPP’) are a pension investment product which promises tremendous upside potential but due to unscrupulous introducers and brokers and their unethical practices in generating new business SIPPs are sadly very often mis sold to the general British Public.

The SIPPs themselves were packaged up as part of a pension transfer initiative which promises potential investors a fixed rate of minimum return on their private pension fund, however these promises unfortunately were not delivered upon by these pension investments.

Mis sold SIPPs have been peddled repeatedly to the British public with little or no regard for the financial consequences of this mis selling, with peoples’ retirement money going into funds which can very often see hardship and this struggle is then passed down the line to investor who put his/her faith into the scheme and invested 10s of 1000s into them.

What Are Some Of The Most Common Mis Sold SIPPs?

Ethical Forestry – This was a SIPP (self invested personal pension) which enabled people to invest in forestry and agriculture abroad, with large areas of trees being planted and other endeavors in plantations, where the investors were supposed to own the trees planted on the land.

Liberty SIPP – This is a SIPP investment broker with a diverse portfolio of clients and a substantial backbook of clients worth in excess of £3bn. Recently (in the past 12 months) claims have been upheld against liberty SIPP for brokering bad investment opportunities to British citizens causing considerable financial losses and long term harm to their retirement income.

There are a wide range of investments which people have lost pension money on in addition to the ones mentioned above, these investments have caused a great deal of pain for the customer with people losing a great deal of money which could have otherwise enhanced their retirement.

Light At The End Of The Tunnel?

The good news is the fact that the judicial system is acknowledging these cases of mis selling and recognizing that people need to be given compensation for these losses, there is also the FSCS which is the provision made by the Government to pay compensation to people who have suffered losses financially.

The FSCS has awarded compensation to people to the sum of in excess of £60,000 in some cases (and beyond that figure).

How To Get Started With A SIPP Claim?

There are a number of SIPP claims management companies’ out there who can help facilitate a successful claim for your mis sold investments.

The easiest way to proceed is to make contact with a claims management company (CMC) which may handle the claim on a no win no fee basis (check first).