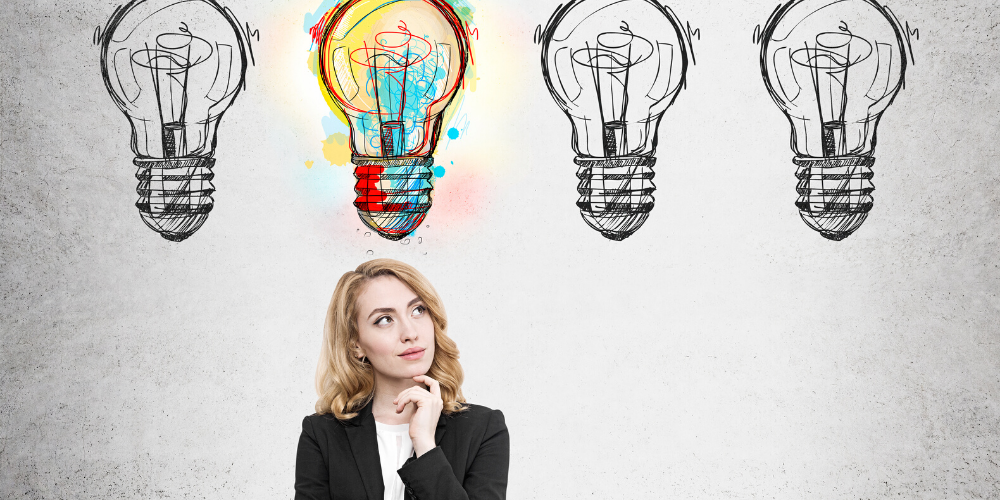 According to the Supreme Court, probable cause to make an arrest exists when an officer has knowledge or evidence as would lead a reasonable person to believe that a particular individual is committing, has committed, or is about to commit a criminal act.

The police need probable cause to make an arrest or obtain an arrest warrant from a judge.

If a law enforcement officer notices any suspicious activity, they will conduct an investigation to collect concrete evidence before an arrest is made.

They will collect additional information through eyewitness reports, physical and biological evidence.

Officers will then document their findings with photographs, videos, and written reports that might be helpful for public records.

After an arrest is made, the suspect is booked and processed to report facts about the charge and identification information (mugshots, fingerprints, and other information).

To authorize probable cause, police officers are required to point objective evidence that may lead them to believe that a suspect was affiliated with criminal activity.

Law enforcement can’t simply justify probable cause just by having a “hunch.”

However, if a judge evaluates that same information and objects, then probable cause does not exist. 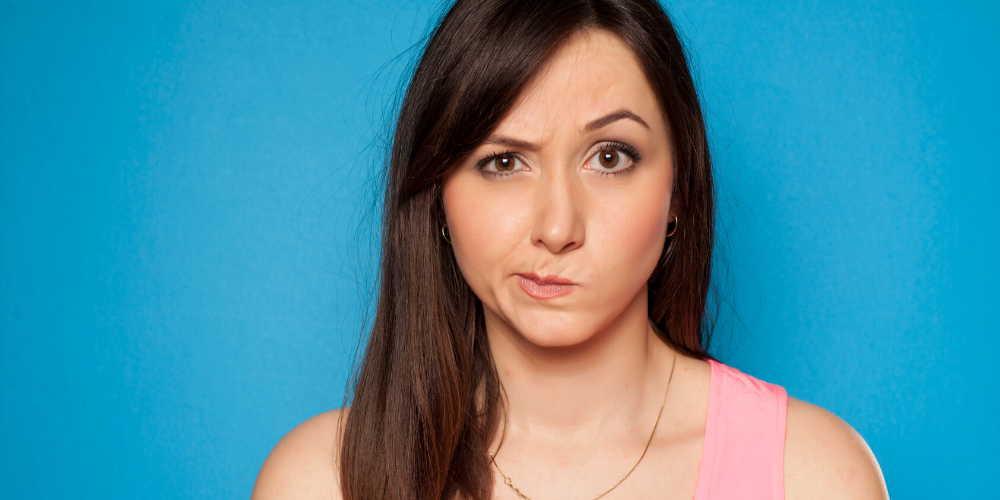 How Much Information Do You Need For Probable Cause?

You may be asking, how much information does the judge need to know to justify a warrant or arrest?

There is not an exact answer to that. In general, courts have to assess the probable cause for an arrest case by case.

To be clear, probable cause requires more than mere suspicion, but not as substantial knowledge as would be required to prove the suspect guilty beyond a reasonable doubt.

Can I Be Arrest Without a Warrant?

A warrantless arrest still requires probable cause but must be documented immediately.  An arrest without a warrant is justified when an officer has witnessed criminal activity.

Even if a suspect is in their home, an officer is justified to enter the structure if lead to believe that the suspect is escaping, destroying evidence, and when a person inside is in danger of being harmed.