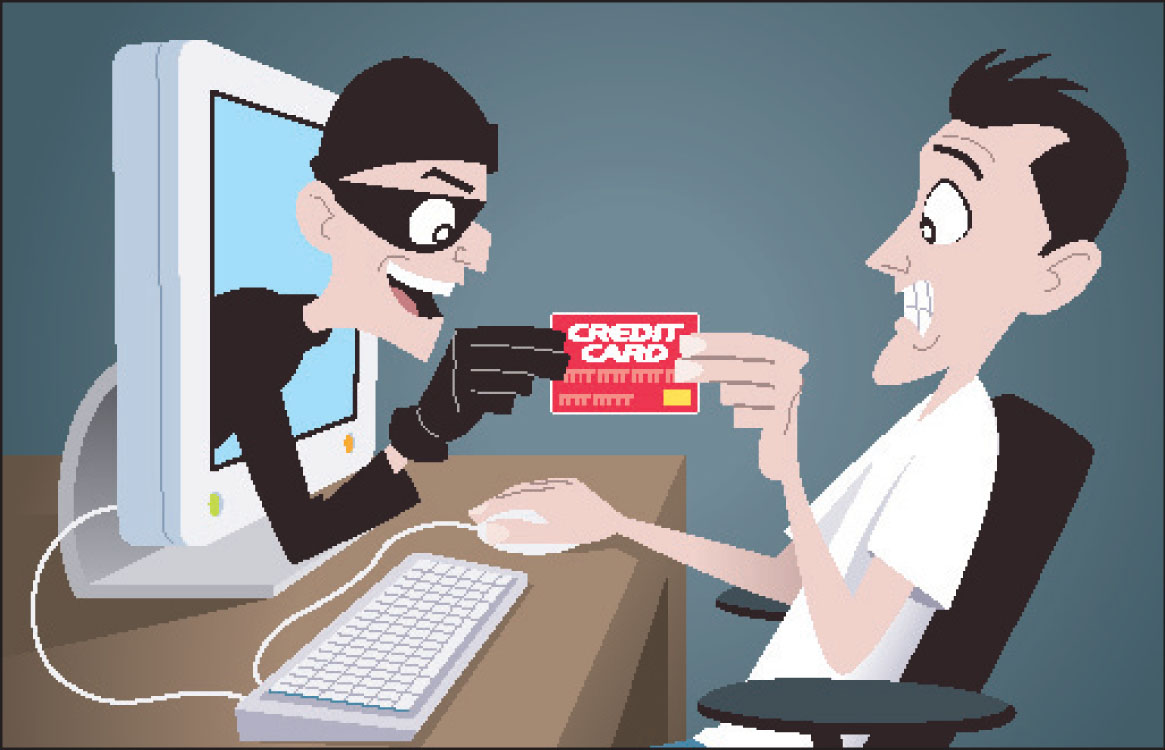 My identity theft and identity fraud occurred 10 yrs ago. Even though I have moved on with a new start, people constantly ask questions about prevention.Last week another friend lost over $85,000 and will never get that money back. So I will continue to write hoping to reach more people. My story is true. The Phantoms destroyed my family, my career. my home and almost destroyed my life.Do you understand that identity theft can happen to anyone, anytime, anyplace? There is nothing that can fully protect you. However, you can make it more difficult for the phantoms of identity theft to steal your life.My intention is to touch you with emotion and move you to action about protecting your identity. I never thought this could happen to me. It did! It can happen to you.Several years later after finally getting as much factual information as possible, and with the help of an attorney I learned that I had two different cases. The person who stole and sold our identity was not the same person that placed three fraudulent mortgages on our home. My story, the beginning.Trish and Dutch left their home in Florida headed to North Carolina to attend her mother’s eight-fourth birthday celebration. Excitement was building as her Mom called several times to learn where they were and how much longer would it take to get to there.They stopped in Georgia to fill up the gas tank. When Dutch swiped his card at the gas pump it declined the purchase. He swiped again only to see declined. Frustrated he went inside the Jiffy Mart. About five minutes later Trish saw him walking toward the car pale as a ghost.All of their cards declined transaction. He paid cash for the gas. They immediately called the bank fraud department. What a nightmare! The phone call lasted for an hour and got nothing accomplished except frozen bank accounts.After a nervous discussion they decided to continue to Mom’s. She had been ill and this could be her last birthday celebration.Arriving at Mom’s was worth the continuation of the trip. The birthday celebration went well. Trish and Dutch said nothing to anyone about the credit, debit cards, and frozen bank accounts.It was difficult getting money to return home because the North Carolina bank required them to jump through hoops to release any of their money.How would you feel if you were five hundred miles from your home and couldn’t get to your money? How would you feel if you had a credit score of 800 and couldn’t use any of your credit cards?I will continue this story with further articles about the events that followed in our lives.The phantoms of identity theft are real. Your identity is precious. Learn from my mistakes as I share my story about cleaning up a real mess during and after identity theft.