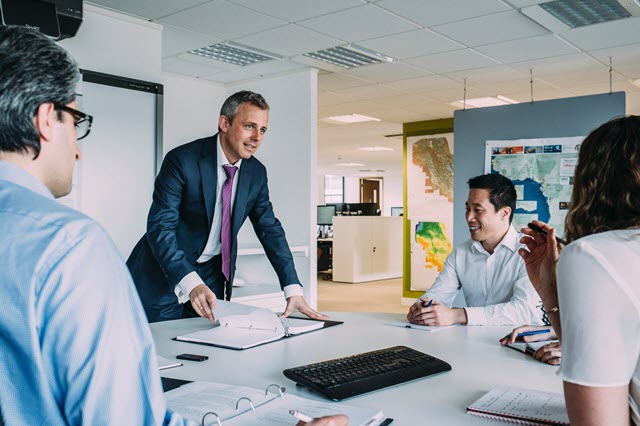 If you want to change society for the better, then one of the best ways to do this is to build a political coalition and start a grassroots movement. A moderate political coalition can bring together people from both sides of the aisle and try to make real changes in society. Of course, it is hard to build a political movement. There are a few tips that you should follow if you want to get an organization together that is actually going to make changes in society.

Advertise and Spread the Word

One of the first ways that you can build a coalition is to spread the word among as many people as possible. One of the quickest ways to spread the word is to leverage the power of social media. Some of the most popular social media platforms include Facebook, Twitter, Snapchat, and Instagram. You can even use other sites such as LinkedIn and YouTube. All of these sites are free to use and nearly everyone has a profile on social media. This is one of the quickest ways to build a coalition. Furthermore, this is cost-effective as well.

If you want to build a coalition, then you need to make it as strong as possible. The way to do this is to build strong relationships with each individual member. Think about the self-interests of each person. Figure out why they joined. What do they want to get out of their membership? Where do they stand on the key issues? The more invested they feel in the coalition, the more they are going to be involved. If there are any conflicts that are present between the members, try to resolve them. This is one of the key steps in building a united front that is actually going to get the attention of the elected members of Congress. Then, you can use this power to drive key issues that get presented before the federal government.

These are a few of the most important tips that you need to follow if you want to build a coalition that can make real changes in society. It is important to spread the word as much as possible. Then, make sure that everyone is invested in the coalition. This will help you get the most out of your political power in a grassroots movement.