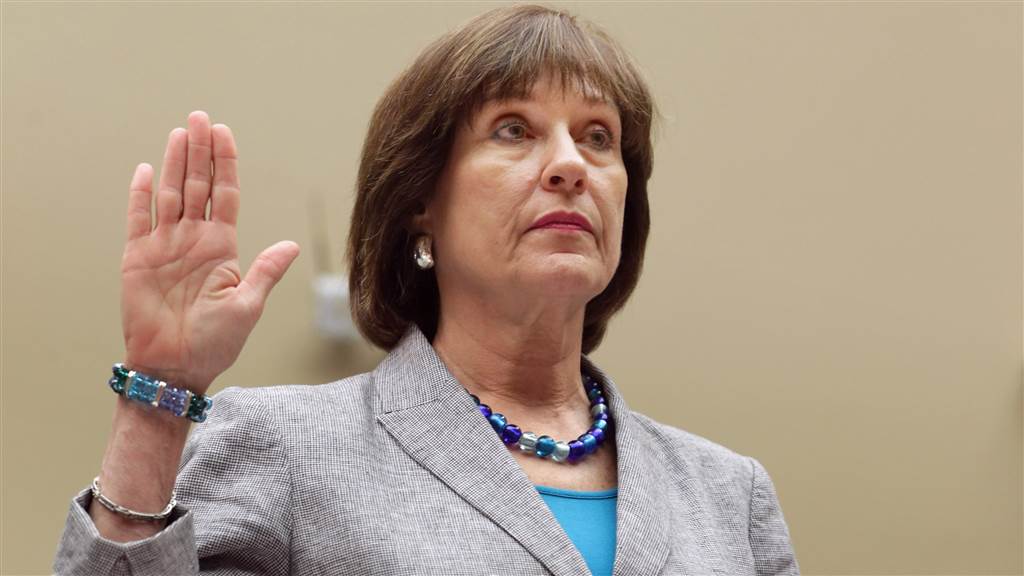 There are a lot of things in life that people say that can get them into trouble later on. This is why the Fifth Amendment of the Constitution dictates that no person can be made to be a witness against themselves. A person has the right to stay silent and not answer any question before having a lawyer present with them. This factual right is also known by many people as pleading the fifth. There are several ways that pleading the fifth can be employed. Here are some of those ways.

Different Ways That Pleading the Fifth Can Be Used

Pleading the fifth is the perfect way of keeping yourself from saying something that would otherwise incriminate yourself. Here are some areas of life that you may find yourself in someday and you will want to plead the fifth until a time can be determined that you can speak without incriminating yourself.

What Pleading the Fifth Will Not Protect You From?

There are a lot of things that the fifth will protect you from doing to yourself. But there are some things that you cannot use it for.

The Fifth Amendment was widely put into place to keep people from saying things that would otherwise incriminate them on the spot. The United States of America has a judicial system that dictates a person is innocent until proven guilty. There is not a judge in the country that can dictate a person to be guilty until he is proven guilty of the crime. If you have any questions about the Fifth Amendment or need answers to when it can be used, it would be a good idea to contact your local lawyer, so they can advise you of your rights.