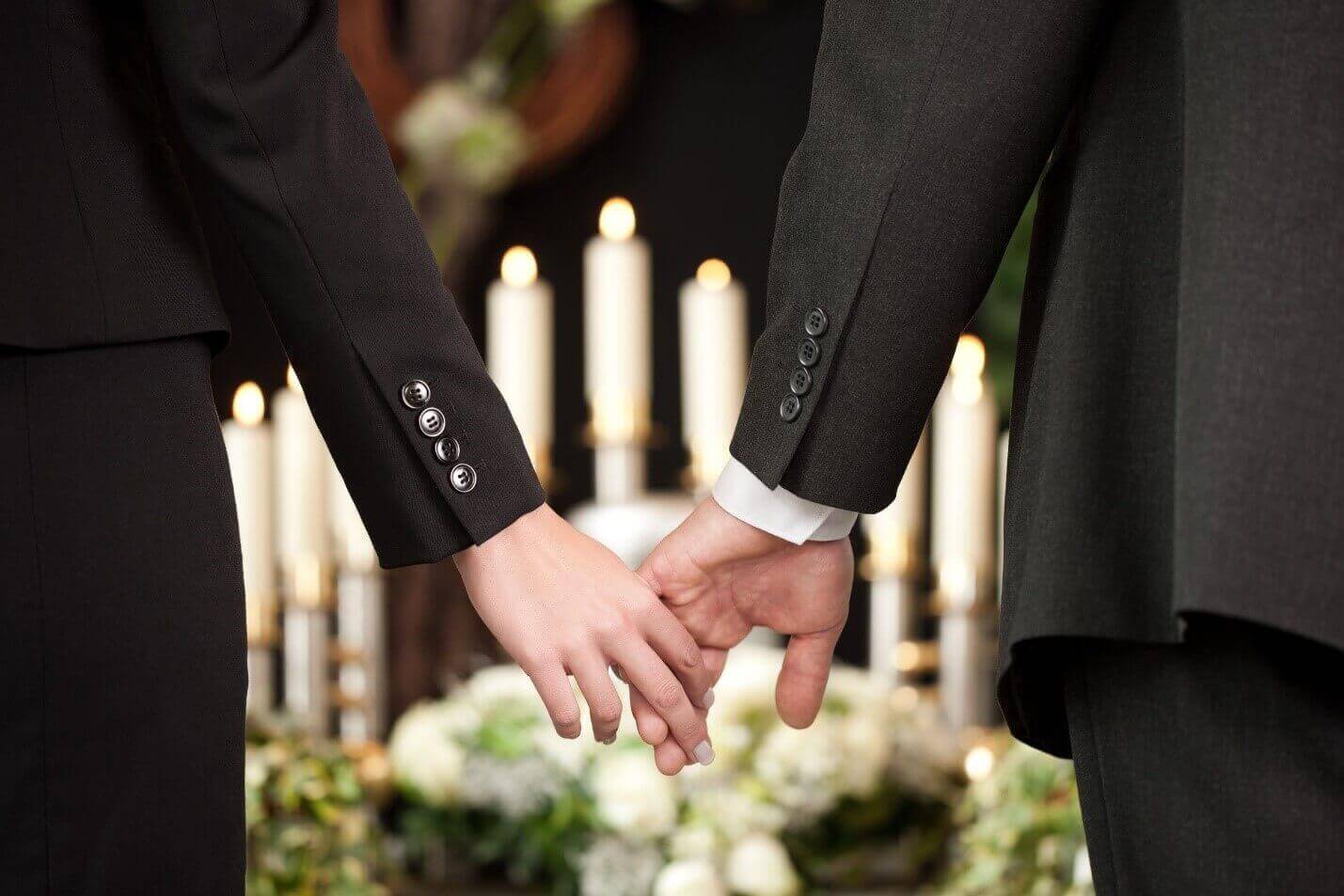 If a loved one received negligent medical treatment and died as a result, this is considered wrongful death under any circumstances. However, a doctor making an incorrect diagnosis or failing to treat a patient effectively does not necessarily mean that the doctor acted with negligence. If you do not have medical training, it can be difficult to determine whether or not a physician’s actions were negligent without consulting a lawyer. However, there are cases where medical malpractice is obvious, such as an incident where a surgeon operated on the wrong side of the body.

In some cases, wrongful death occurs as a result of negligent actions taken by a home health aide or the staff at an assisted living facility. Often, these incidents are not medical malpractice but other negligent actions, such as failure to warn residents of a slippery floor. A skilled lawyer like Cherepinskiy Law Firm PC can help you file a case for negligence that occurred in an assisted living facility.

Another very common scenario that is an example of wrongful death is when a driver’s irresponsible actions lead to a car accident, which leads to someone’s death. In order for actions to be considered negligent in this situation, they need to have taken an action that a hypothetical “reasonable person” would not take. In many cases, this involves violating the speed limit, driving under the influence, or violating another traffic law. However, it can also involve driving at the speed limit during weather conditions where this is unsafe, if it leads to a fatal accident. Another common example of an action that leads to fatal accidents is texting, using an electronic device, or talking on the phone while driving, and many states have made this illegal and punishable by a fine.