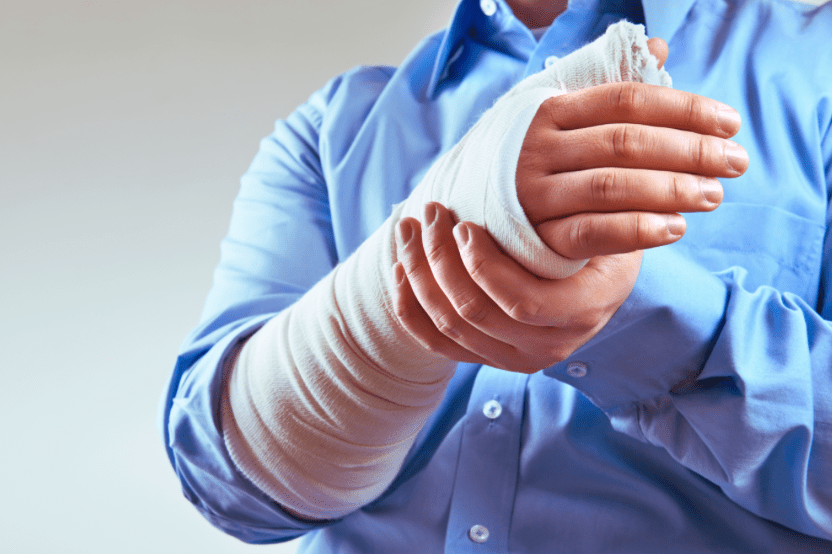 Accidents usually happen because an individual was careless. In order to determine liability in personal injury cases, according to Mike Morse Law Firm, there is one basic rule that applies. The rule states that in an accident, the party that was less careful is the one that has to pay a compensation to the party that was more careful.

Basically, careless is analyzed to determine fault and liability. The necessary assessment is done based on simple propositions, like:

Liability When More Parties Are At Fault

There are situations when there are multiple parties responsible. For instance, a wreck might have been caused by several careless drivers. In such a case, in most US states, any of the parties labeled as being careless can be responsible for full compensation to cover your injuries. Responsible parties have to be decided though and the process can be quite complicated.

For the injured party, the rule about collecting damages from different parties at fault has some clear advantages. As an example, if a liable party has insurance but the other liable party does not, a claim can be made against the one with insurance and you can get the entire amount. When both are insured, you can settle the claim with a single insurance company.

The first thing to do is to consider all parties that might be responsible. They need to be notified and let know you might file damage claims. After that, based on what you will learn about the circumstances of the accident or which insurance company will take responsibility, it is possible to pursue a claim. You choose against who to do so.

The Effect Of Your Own Carelessness

When you were careless and it is determined that you were partially at fault, some sort of compensation can still be obtained from parties that were partly responsible or careless. How much liability exists will be determined through a comparison of the carelessness of all parties involved. Liability percentage will determine how much of the damages a party needs to pay.