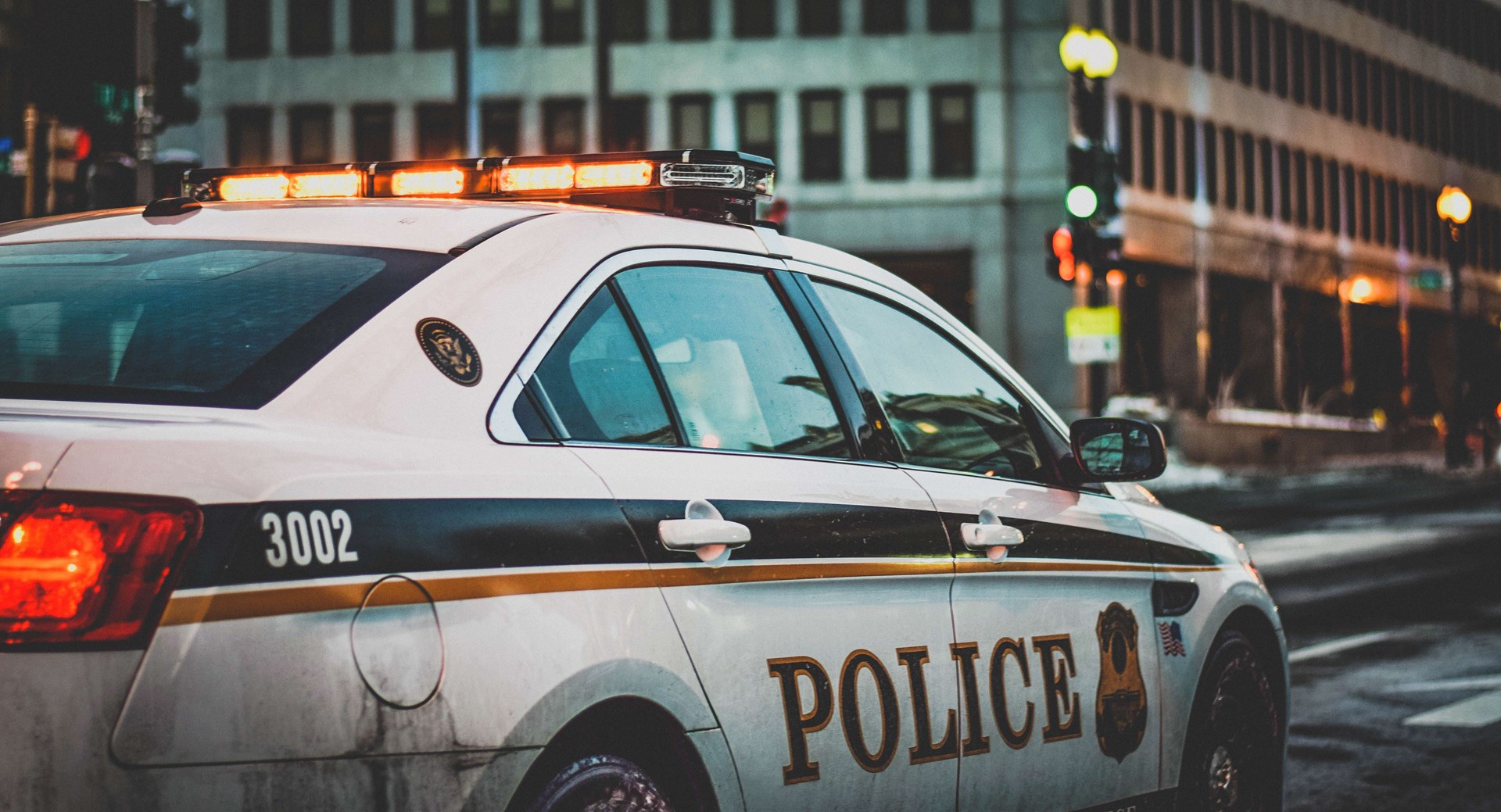 Unless you are a new driver or extraordinarily conscientious, surely you have received at least one speeding ticket. As such, you are aware that speeding tickets result in points being assessed against your license. Less obvious is the fact that these points from speeding or committing any other type of moving violation accumulate quickly; the end product of which can be serious, as in a suspended license.If you simply pay a speeding ticket, you can forget about hoping for a just outcome because by doing so, you admit to being guilty in the eyes of the law. There will be no better outcome other than the court’s pronouncement of guilt, and you will be held responsible for whatever fines and penalties the law imposes. Of course, these penalties will vary based upon several factors, such as how fast you were going, whether or not you were in a school or construction zone, and the number of times that you have received traffic citations. The standard penalties for speeding in the State of Florida are as follows:• 15 mph or less

If this what you were stopped for, you will be assessed a fine of roughly $200 and three (3) points will be assessed against your driver’s license. These will remain on your license for three years.• 16 mph to 29 mph

This, too, will result in a fine which increases to approximately $250, and the points you get against your license increase to four (4) points.• 30 mph to 49 mph

This violation has much weightier consequences than the previous offenses. At 30 to 49 mph, you must not only pay the fine and have (4) points levied, but additionally, a court appearance is required by either you or an attorney that you have hired. You will not know until your court appearance how much the fine will be because it is imposed by the judge at the time of your appearance if you are deemed guilty of the offense. It is important to note that failing to appear in court can cause your license to be suspended.• 50 mph or more

Oh, boy! This traffic offense is a serious problem. You must appear in court for this violation and a conviction can result in a fine of up to $1,000, and that is just the first time that you are convicted. A second conviction can warrant a fine of up to $2,500. Those are pretty stiff fines, but get a third conviction, and you can face a fine of up to $5,000. To make matters worse, this conviction can lead to a driver’s license revocation of up to ten (10) years.Although neither of the first two offenses mentioned here require an appearance in court, it is definitely advisable to prepare a defense or hire a good traffic ticket attorney to defend you. It may seem like just one more expense, but there are various factors to consider. Just a couple of these are as follows:• Time – time is a valuable thing and as the saying goes, time once lost can never be regained. If you decide to defend yourself, you will find that you have to invest a lot of time in thoroughly researching the law that you have been accused of violating, as well as the circumstances that surrounded your stop such as time of day, weather conditions, road conditions, etc. Additionally, you will have to work on preparing an adequate defense. That means you will have to be fully prepared to go to court and present evidence all while upholding the professional demeanor dictated by the court. The chances are good that you may be in court for an extended period of time.• Money – as I said, at first it may seem like hiring an attorney is just one more additional expense, but consider the other options available to you. Yes, you can probably go to traffic school, but you will still be responsible for paying the fine, court costs, and for the traffic school itself. These expenses add up quickly. Let’s not forget the increase in car insurance, and sometimes even life insurance, that may occur once you get points on your license. Those points are a strong indicator to the insurance companies that you represent a higher risk. Of course, insurance companies assess risk potential when setting premiums. It can get very expensive very quickly when you add these increases to the fine and court costs you will have to pay if you just accept the traffic ticket without fighting it.Speeding is probably one of the easiest traffic tickets to get, and with traffic conditions being what they are here in South Florida, it is virtually impossible to drive with cruise control on for any length of time. These very same conditions – road congestion, construction, bicyclists, pedestrians, blinding glare from the sun, or the murkiness from sudden rain storms – also make it exceedingly difficult to be vigilant about watching the road and keeping an eye on your speedometer at the same time.It is for these reasons that it becomes increasingly frustrating that nearly all cops possess a reduced inclination to cut drivers some slack for slight speeding infractions. Maybe this is because the various law enforcement agencies are pushing harder for enforcement, or maybe is it a matter of what seems to be an us-against-them attitude. If you have been pulled over in the last few years, you know what I mean. Very seldom are you greeted by a cop who appears to be pleasant, and you feel like you are being treated as a criminal before you even know why you were stopped. This propagates the us-versus-them mindset, but now from the perspective of drivers. No one wants to be treated in an unfriendly manner.Yeah, going 50 miles per hour over the speed limit probably deserves some pretty heavy penalties, but it has been our experience that most of our clients are going 15 mph or less over the posted speed limit when they get a traffic ticket, and this is often due to a rapid reduction in the speed limit. If you have been issued a speeding ticket, allow us to provide you with a free consultation by calling us at 954-967-9888.